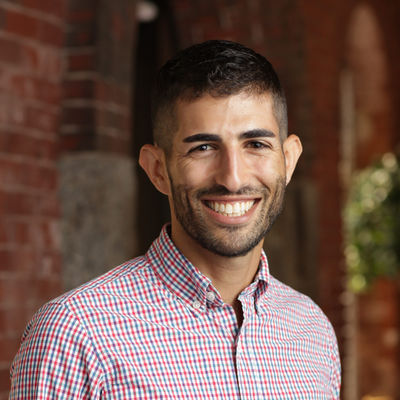 We invite you to explore all of the grants awarded this quarter through our online grants database, and we are pleased to highlight a few of our partners and their work below.

In Arts & Culture, Barr awarded 15 grants totaling $2.6 million. This includes $1.1 million to extend support by two years for 13 organizations in the Barr-Klarman Arts Capacity Building Initiative Youth Arts Mastery Cohort, as well as $1.1 million to support the third phase of the Boston Public Schools Arts Expansion Initiative, which is led by EdVestors.

In Climate, Barr awarded seven grants totaling $3.2 million. These include support for the Environmental Defense Fund and The Nature Conservancy to collaborate on the Alliance to Curb Climate Change, as well as a grant to The Partnership Project to coordinate the Climate Action Campaign, all aiming to advance clean-energy policies. Barr also awarded a grant to A Better City to do planning for public spaces near transportation hubs, and a grant to The Trust for Public Land to pilot its Climate-Smart Cities program in Greater Boston.

In Education, Barr awarded four grants totaling $1.5 million. These include a $1-million grant to City Year to increase the number of AmeriCorps members serving in Boston Public Schools, as well as a $300,000 grant to the Boston Private Industry Council to coordinate the Boston Opportunity Youth Collaborative, a local initiative, with national funding from the Aspen Institute and the federal Social Innovation Fund, aimed at creating school and career pathways for older youth.

In Global, Barr awarded four grants totaling $1.6 million. Two grants will extend support for Mercy Corps and the Relief Society of Tigray to improve locally-led natural resource management and sustainable agricultural initiatives in rural Haiti and Ethiopia, respectively. Another two grants, one to KOMAZA and another to The Nature Conservancy, will support efforts in climate-sensitive areas of Southeast Africa.

In Special Initiatives, Barr awarded three grants totaling $1.1 million. Two grants will provide flexible support to the Massachusetts Budget and Policy Center and MassINC, which both provide valuable research and analysis across a range of issues critical for our region.

The trustees also ratified $1.7 million in grants approved earlier this quarter. These include organizational development support for nonprofits and schools led by 2015 Barr Fellows. 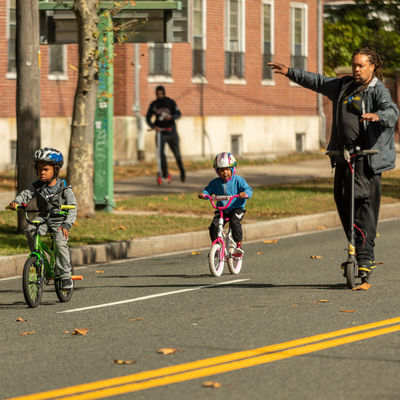 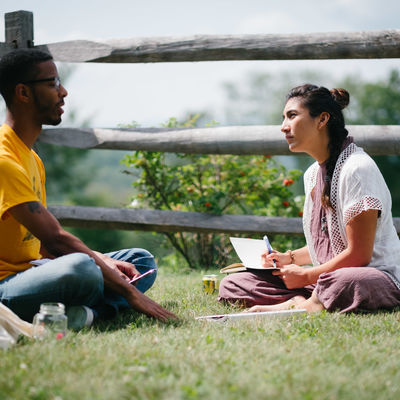