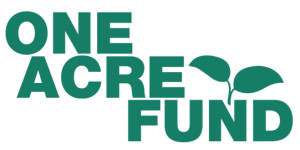 An Update on Barr’s Global Program 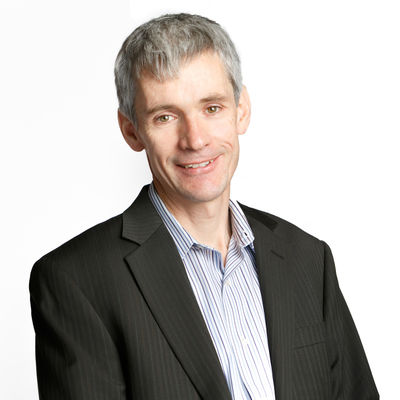 One year ago, in his President’s Message, Jim Canales announced that the Barr Foundation would be concluding its Global program. I want to share an update on what the Global team has done since then and what to expect from us moving forward.

Our priority for 2015 was to ensure a responsible and thoughtful conclusion of the work we have been engaging in since 2010. Our grantees had a terrific year in 2015. Here are just a few examples I am proud to share of grantees’ milestones and achievements in their respective fields:

In addition to engaging with these efforts, over the last 12 months, Barr Global has:

Last year, 2015, was also our biggest payout year to date—totaling $10.3 million. At Barr’s December board meeting, our trustees approved three new global grants, the final new commitments for the program. In the coming months, Barr’s Global team will remain actively engaged with our current partners and will share more about their work, lessons learned, and impact.

We enter the New Year with immense gratitude to our partners. It has been an absolute privilege to support their efforts.