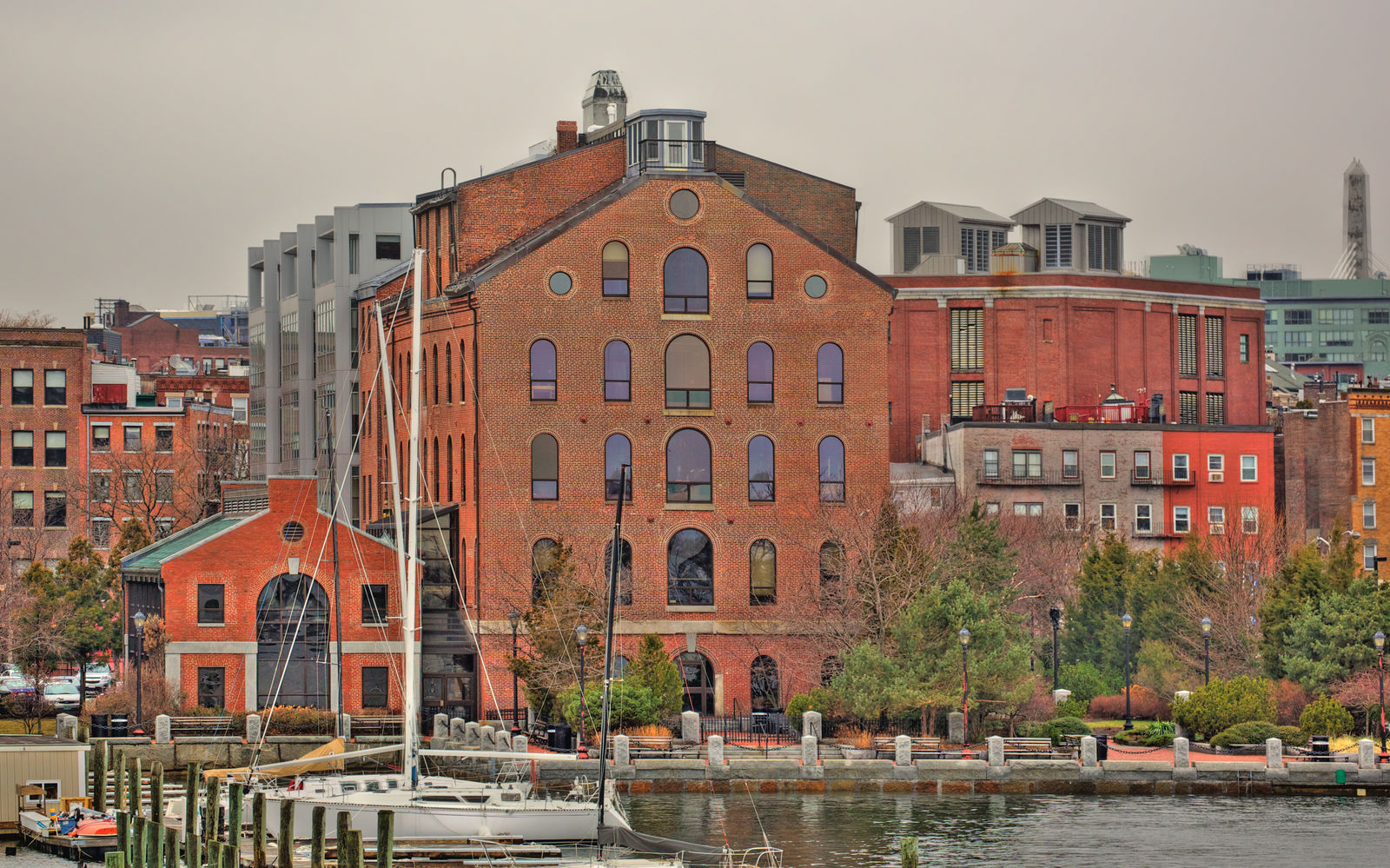 A Word of Thanks to a Gifted Leader

Barr's trustees offer their appreciation to Melinda Marble as she concludes her term as interim executive director.

This is a season of transition at the Barr Foundation. In mid-May we welcome a new president and trustee. But, before we do, Amos and I wanted to extend our heartfelt gratitude to a gifted leader, Melinda Marble, whose steady hand has ably guided Barr through this time of change and who has, for many years, been a valued colleague and trusted advisor to us both.

Melinda first joined the Barr Foundation as deputy director in 2009, and we have been fortunate to have her as Barr’s interim executive director during the past year. Not content to maintain the status quo until a new leader took the reins, Melinda has strengthened the work of the foundation in vital ways—including a thorough retooling of Barr’s grantmaking process to make it more user-friendly and accessible. To this task, Melinda brought her deep respect for Barr’s partners and her unwavering commitment to building strong, effective relationships. Barr is a stronger organization today as a result of Melinda’s leadership this past year.

During her tenure as deputy director, Melinda oversaw several important shifts in Barr’s funding strategies, including the decision to focus our environment program on climate change, to increase both staffing and resources in support of the arts, and to work collaboratively with the Boston Public Schools to close the opportunity gap. Her abiding commitment to Boston manifested itself in both the development of a “New Common” funding portfolio aimed at engaging new voices in the city’s policy debates and her active engagement in Boston’s successful Promise Neighborhood program application to the federal government.

But Melinda’s imprint on Barr has a deeper history. A mere fifteen years ago, before we hired Barr’s first executive director, the Barr Foundation was little more than an idea, as the two of us worked with some advisors to articulate a vision and set of values we hoped would guide the Foundation’s work. To get beyond that nascent stage, we knew we needed clear thinking and strategic counsel. And so we reached out to Melinda, whose leadership of the Paul and Phyllis Fireman Foundation we greatly admired. She delivered then and has continued to do so in the intervening years.

Even before Melinda joined our staff in 2009, she served on the Barr Fellows selection committee—helping select four cohorts of talented Boston nonprofit leaders. As deputy director, Melinda oversaw all of Barr’s grantmaking during a period of growth and change. She was also an insightful member of our search committee for Barr’s new president. In innumerable ways, Melinda has been an asset to our philanthropic efforts, and we could not be more grateful to her.

While this transition marks Melinda’s formal departure from the Barr Foundation, Amos and I are personally delighted that she will remain closely engaged with us as the first Director of Family Philanthropy for Pilot House Associates. In this new role, in addition to supporting our continued philanthropic efforts, she will be a partner in planning ways to support the philanthropy of future generations of our family.

We are grateful to Melinda for the many ways she has enhanced our work at Barr over the years and now look forward to this new partnership. Please join us in thanking Melinda.

Barbara Hostetter
Chairman, Board of Trustees