Sue Tierney is a senior advisor at Analysis Group, an economic consulting firm headquartered in Boston. She was a managing principal in the company’s Boston office from 2003 through 2016, and now works out of Analysis Group’s Denver office. Sue is an expert on energy and climate mitigation policy, and on economic and environmental regulation of the electric and gas industries. She has consulted to businesses, government agencies, foundations, tribes, environmental groups, and other organizations.

Sue serves as chair of the Resources for the Future board. She also serves on the board of the World Resources Institute, on the National Renewable Energy Laboratory’s External Advisory Council, and as an Advisor to the Board of the Oak Foundation.  She previously chaired the U.S. Department of Energy’s Electricity Advisory Committee.  She is a member of the National Academies of Sciences committee on Committee on Accelerating Decarbonization in the United States.

Sue earned a bachelor’s degree in art history from Scripps College and a master’s degree and Ph.D. in regional planning from Cornell University. After living in the Boston area for three and a half decades and raising her two now-adult sons there, she recently moved with her husband to his native Denver.

Learn more about Sue by watching the video below: 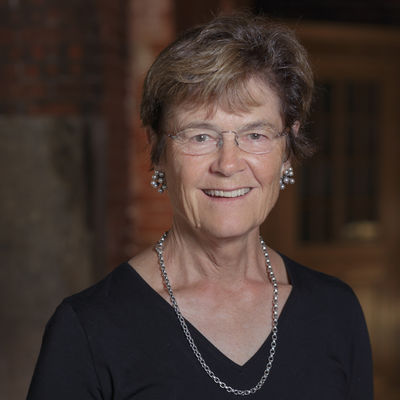