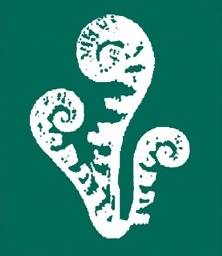 Mark Edwards is the CEO and co-founder of Upstream USA, a nationally-recognized nonprofit working to expand opportunity by reducing unplanned pregnancy in the U.S. Upstream provides sustainable training and technical assistance to health centers to ensure all women have same-day access to the birth control method of their choice. Upstream’s mission empowers women to decide when and if they want to become pregnant, a critical step towards improving outcomes for parents, children, and society.

Founded just seven years ago, Upstream today has a $40 million annual budget, a full-time staff of 140, and has launched significant projects in five states (DE, NC, MA, WA, RI), on the path to training health centers that serve 1.2 million women annually. There have been significant, positive results: in Upstream’s first statewide project training the healthcare infrastructure in Delaware, the state experienced a 25% drop in unintended pregnancies and births in just three years, and a 37% drop in abortions over that same period (at a time when abortion access was actually increasing). Women in Delaware simply had excellent access to the contraceptive methods they wanted through almost every door of the healthcare system. Upstream’s successes have been featured in The New York Times, The Washington Post, The Atlantic, Forbes, and Marie Claire.

Prior to co-founding Upstream, Mark was the founder and executive director of Opportunity Nation, a national bipartisan campaign made up of 300 national nonprofits focused on expanding economic mobility through bipartisan federal policy reform. Mark is a Draper Richards Kaplan Foundation Entrepreneur and an Ashoka Fellow. He has served on more than a dozen nonprofit boards and advisory committees and in addition to serving as a trustee of the Barr Foundation, he also serves as a trustee Philips Exeter Academy.

Mark is a graduate of Harvard College, the proud father of three girls, and lives with his wife in Massachusetts. 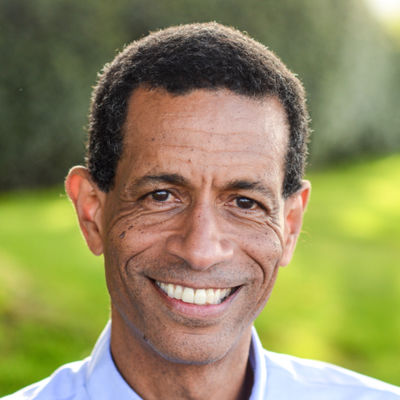